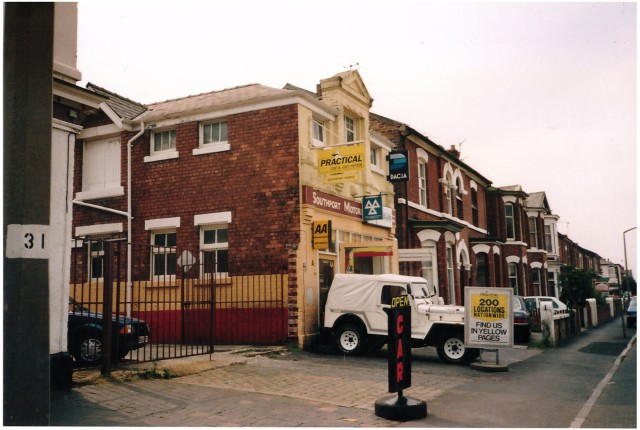 Shortly after Colin and Chris decided they would part company and go there separate ways and then the Black Diamond Performance products were born.

Colin dercided to find a bigger premises as Portland Street was quite small for what he wanted to do, he set out to find better premises. He found one in Birkdale Southport. 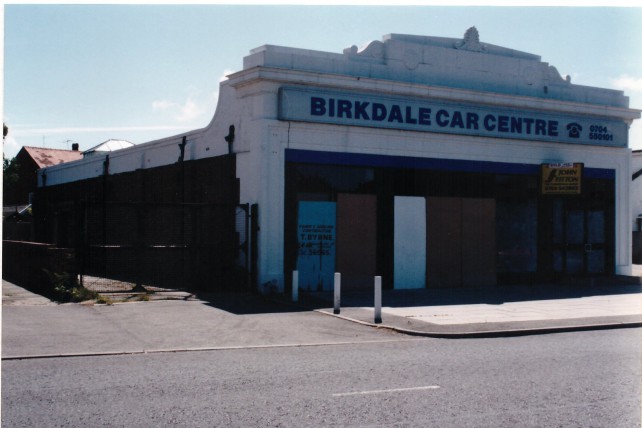 When he brought the garage, He set out to convert it into a MOT test station. Then he wanted a name for the garage which would be later be called Krakajak and Southport Motoring Servicies would be incorperated into the company, meanwhile he was thinking of a text type which would fit with the name. He designed it on a letter which was triangler shaped wedges. which eventually became hard to copy as people would squash it or strech it to make it fit on printed material. 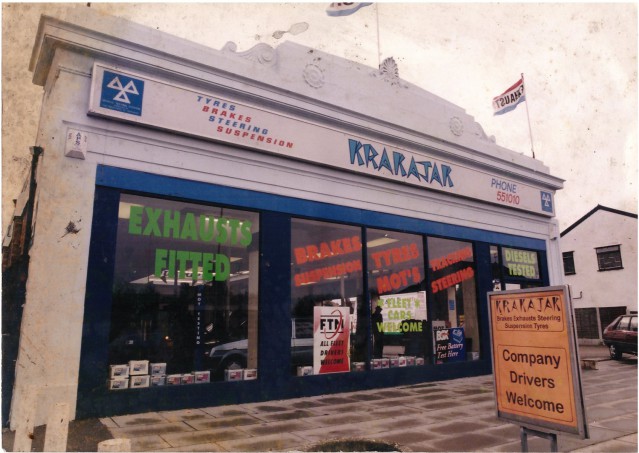 In August of 1994 Krakajak was offically open for a general repars, servicing & MOT testing. 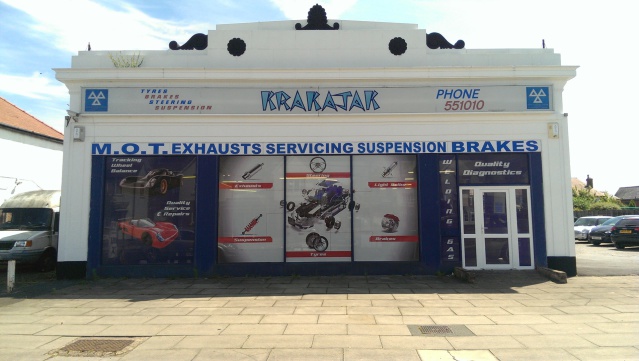 In 2017 Krakajak was modernised with the fresh paint job and the new window stickers, with the signs above the windows too. Not to mention that the garage was given a Facebook, Twitter, Instagram & YouTube pages by the boss's son. 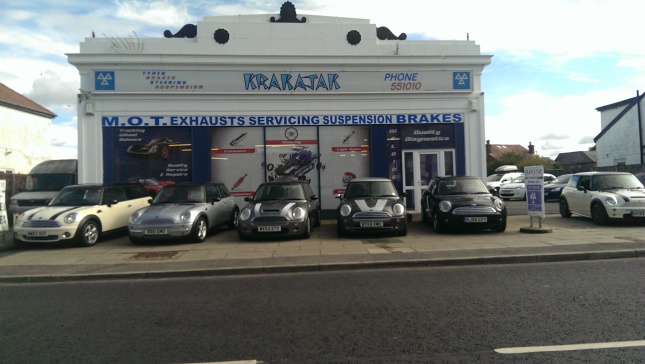 In 2017 the staff had the idea of being Mini specialists because there isn't many garages who can fix Minis without going to the main dealer and paying silly money to fix them, and not to mention that we sold them as well. But been later discontinued a year later as Mini Specialists.